The remaining temperature of 2018 China (Shenzhen) international brand underwear exhibition hasn't completely dissipated, so it's reported that the exhibition in 2019 attracted a lot of investment, the booth was in a hurry, and some pavilions were even more difficult to find. According to the organizing committee, the overall signing rate of Shenzhen underwear exhibition, which only came in April next year, has exceeded 85%. Under the hot coat, it's even more attractive. 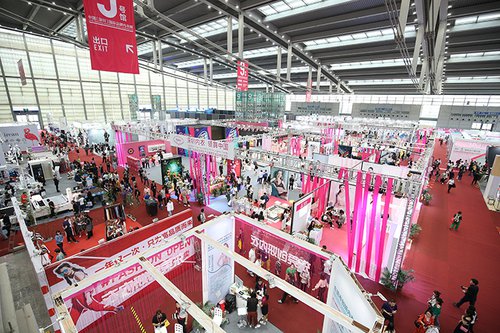 It is known from the current investment situation of Shenzhen underwear exhibition in 2019 that the exhibitors of eight major industrial clusters in China's underwear industry, including Zhongshan, Foshan, Shantou and Yiwu in Guangdong, Yiwu in Zhejiang, Qingdao in Shandong, Changle and Jinjiang in Fujian, have maintained the momentum of growth and permanent residence, among which Zhongshan and Yanbu clusters are even more difficult to find, said the Organizing Committee of siuf China (Shenzhen) international brand underwear exhibition Clothing exhibition has become an important platform for enterprises to lay out industry channels and upgrade their brands. Meanwhile, in recent years, underwear exhibition has continuously strengthened the work of professional audience invitation, buyer data integration, etc., and the direction of holding the meeting has also deepened from activity-based and platform-based thinking to value-based thinking, especially the remarkable effect of 2018 underwear Exhibition on exhibitors, which has left a good reputation. In addition to the outstanding performance of the eight industry clusters, the addition of Puning cluster and the expansion of Yiwu cluster make the swimsuits, seamless underwear and large underwear more attractive. 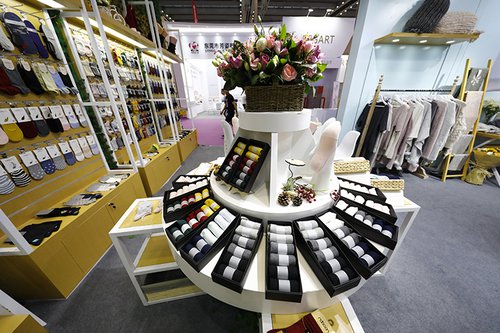 The Organizing Committee disclosed that adjusting the investment promotion strategy according to the industry trend is also one of the main reasons for the effective investment promotion. The advantages brought by the strategy adjustment are: on the one hand, top brands in the underwear industry and top manufacturers will join hands with Shenzhen underwear exhibition 2019; Shenzhen underwear exhibition deserves to be a centralized communication platform for the whole underwear industry chain. On the other hand, according to the recent changes in market channels and market feedback, the product structure of the industry has shifted to small and beautiful products. Among the innovative products, underwear, socks, sports, sexy and other previously marginalized clothing items, the proportion has increased significantly. All kinds of clothing items are combined with bra, warmth and other products for sales, plus a larger market and brand space The future strength can not be underestimated, which will lead to the growth of socks industry cluster in Northeast China and explosive products enterprises in Pan Yangtze River Delta. 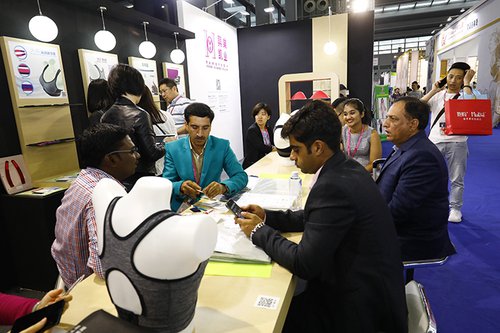 According to the latest siuf2019 white paper on investment promotion, more new elements will be added to the exhibition, such as the release of popular trends, the exhibition of innovative products, and the designer salon will be held to invite top designers from home and abroad to gather together. Meanwhile, the organizing committee is also engaged in intensive discussions with major domestic e-commerce platforms, combining online and offline, to present the new retail style in the exhibition. The smart retail forum is The future channel development strategy of manufacturers provides ideas. In addition, compared with previous exhibitions, underwear exhibition has increased the recruitment of professional visitors and domestic and foreign buyers. At present, it has reached cooperation intention with several overseas top underwear industry associations and media platforms, which will bring more international elements to next year's exhibition. Siuf2019 will be held in Shenzhen Convention and Exhibition Center from April 19 to 21 next year, looking forward to the annual event of underwear industry!